Timofeeva was born in Leningrad and graduated from the Vaganova Academy of Russian Ballet in 1953. She made her theatrical debut as a student in 1951, as Masha in Tchaikovsky’s The Nutcracker. From 1953 to 1956 she was a soloist with the Mariinsky Theatre in Saint Petersburg, and after that became a soloist with the Bolshoi Theater in Moscow. Her major roles included

P Timofeeva was married to composer Kirill Molchanov (1922–1982) who wrote music for some of her ballets. In 1980 she graduated from the Russian Academy of Theatre Arts and in 1989–91 worked as a choreographer for the Bolshoi Theater. In 1991 she moved to Israel, together with her daughter Nadya, who is also a professional ballet dancer. Two years later she published her memoirs, The World of Ballet. 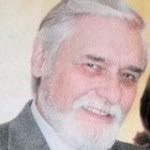 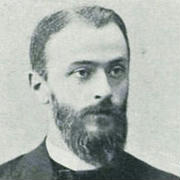 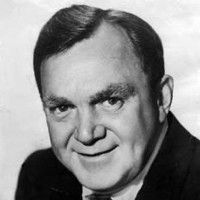