Griscom's father was journalist Charles C. Renshaw Jr., and her mother was Elizabeth Fly Vagliano, later the wife of Felix Rohatyn, who was known for her support of educational and cultural institutions. After graduating from Miss Porter’s School in Farmington, Connecticut, Griscom briefly attended Barnard College. As a college student, Griscom began working as a model for Eileen Ford.

As a businesswoman, Griscom partnered with Alan Richman to operate home-decorating stores in Manhattan and in Southampton, New York. She also worked as a spokeswoman and consultant for Revlon and designed purses for the GiGi New York Collection.

Griscom was married to, and divorced from, Lloyd P. Griscom Jr. and Dr. Daniel C. Baker (with whom she had a daughter). When she died, she was married to Leonel Alfred Piraino. She was a member of the board of the New York City Ballet and of the Advisory Committee of Africa Foundation (USA).

Griscom died at age 65 at her home in Manhattan from complications of amyotrophic lateral sclerosis.

The contents of this page are sourced from Wikipedia article on 17 Apr 2020. The contents are available under the CC BY-SA 4.0 license.
comments so far.
Comments
Reference sources
References
https://www.nytimes.com/2020/01/26/obituaries/nina-griscom-dead.html
https://books.google.com/books?id=6q3dW91a0fgC&pg=PA104&dq=%22Nina+Griscom%22&hl=en&newbks=1&newbks_redir=0&sa=X&ved=2ahUKEwi4ivKbzKLnAhVDeKwKHUuGAUoQ6AEwAXoECAQQAg#v=onepage&q=%22Nina%20Griscom%22&f=false
https://archive.today/5J4Qz
https://empowersafrica.org/about/people/nina-griscom/
Trending today in 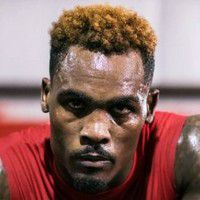 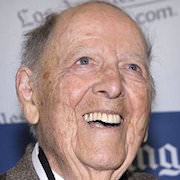 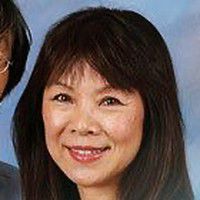 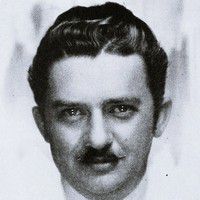