Nikolay Fyodorovich Bugay Russian: Никола́й Фёдорович Буга́й (born 19 December 1941) is a Russian historian. He is Doctor of Historical Sciences, Chief Researcher at the Institute of History of the Russian Academy of Sciences, and adviser of the Department of Interethnic Relations of the Ministry of Regional Development of Russia.

He has worked as a scholar in multiple universities. He published numerous academic works on Stalinist repression and Stalin's deportations of the people within the USSR (Koreans, Germans, Meskhetian Turks, Crimean Tatars etc.)

In 1996, he was awarded the title, "Honored Scientist of the Republic of Adygea", and in 2009, the Board of Starotitarovskaya rural settlement awarded him a commemorative diploma: "The title of Honorary Citizen of the village Starotitarovskaya, Temryuk district for his contribution to the history and culture of his native village." 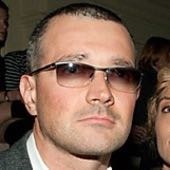 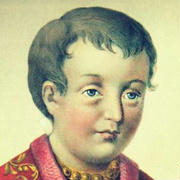