Đedović started his career with KK Bosna, but FC Barcelona signed him when he was just 16 years old. He never got a real chance to play in Barcelona, and spent most of the time on loans in Cornellà, Obradoiro and with Virtus Roma. After leaving Barcelona, he played for Galatasaray and ALBA Berlin.

He is the older brother of Nedim Đedović. He also holds a German citizenship since April 2015.

Bosnia and Herzegovina mayor and writer 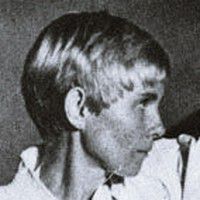