Nigel Hector Munro Stock (21 September 1919 – 23 June 1986) was an English actor of stage, screen, radio and television, who played character roles in many films and television dramas.

Stock was born in Malta, the son of an Army captain. He grew up in India before attending St Paul's School, London and the Royal Academy of Dramatic Art, where he earned the Leverhulme Exhibition, Northcliffe Scholarship, and the Principal's Medal.

He made his stage debut in 1931, and during his career achieved numerous classical and contemporary credits at various distinguished theatres, including the Old Vic and on Broadway, with productions of The Winter's Tale, Macbeth, She Stoops to Conquer, Uncle Vanya. His start in films came with uncredited bit parts in The Man Who Could Work Miracles (1938) and Goodbye, Mr. Chips (1939). In 1937 he made his first credited film appearance in Lancashire Luck.

His acting career was interrupted by wartime service between 1939 and 1945 with the London Irish Rifles and the Assam Regiment of the Indian Army in Burma, China and Kohima. He was honourably discharged with the rank of Major, having twice been mentioned in despatches.

Stock and his third wife, Richenda Carey, had just appeared together on stage in the world premiere of Mumbo Jumbo in May 1986, when, on 23 June 1986, he died in London of a heart attack, aged 66. 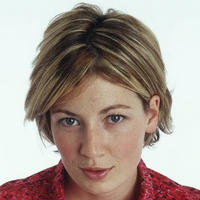 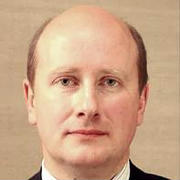 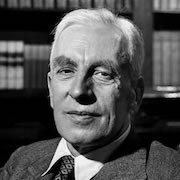 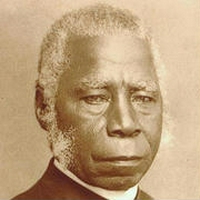