Niels Christian Kierkegaard (24 September 1806 - 14 August 1882) was a Danish draftsman and lithographer.
Kierkegaard was born in Copenhagen and was a cousin of the philosopher Søren Kierkegaard. He attended the Royal Danish Academy of Fine Arts in 1821 through 1832. In 1827 he was a student of Johan Ludwig Lund and Heinrich Buntzen. He became a teacher at the Academy and private schools in the years 1833-1861. He exhibited some of his works at the Charlottenborg Spring Exhibition in 1830-1832, 1834 and 1841. After that he focused on his teaching and less on his own works. Kierkegaard typically signed his works C.K. He died unmarried and was buried at Assistens Cemetery. 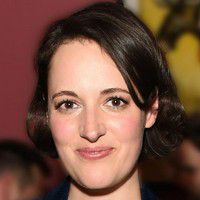 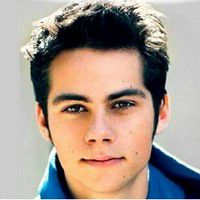 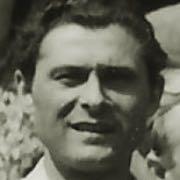