His younger brother, Justin Kimmann, is also a BMX rider and competed in the junior events at the 2016 UCI BMX World Championships. 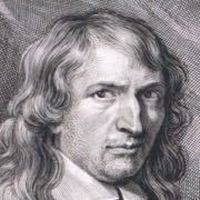