Nicole represented West Germany at the Eurovision Song Contest 1982 where she performed the song Ein bißchen Frieden, with music by Ralph Siegel and lyrics by Bernd Meinunger and Paul Greedus (English-language version). The song won the contest and when she reprised the song after the end of the contest voting, she performed parts of the song in English, French, and Dutch along with the original German. In 1983, she made the second place (behind the Hungarian band Neoton Família) at the World Popular Song Festival in Tokyo with the Ralph Siegel/Robert Jung song So viele Lieder sind in mir.

Nicole was also the winner of the German Schlagerparade in 1991 with the song "Ein leises Lied".

In October 2010, she released her album, 30 Jahre mit Leib und Seele, a best-of compilation album on her 30th anniversary.

In the BBC4 Programme Eurovision at 60 she described her emotions when she realised that Israel had awarded her the full 12 points for her song. She went on to say how much it meant to her, "with our history", and was subsequently invited to Jerusalem to perform, in the midst of the conflict with Lebanon.

Nicole married Winfried Selbert in 1984 and has two daughters – Marie-Claire (born 1984), a speech therapist, and Joëlle – and a granddaughter (born 2011). 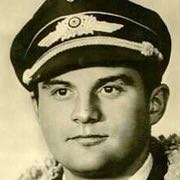 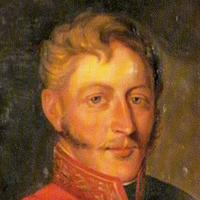