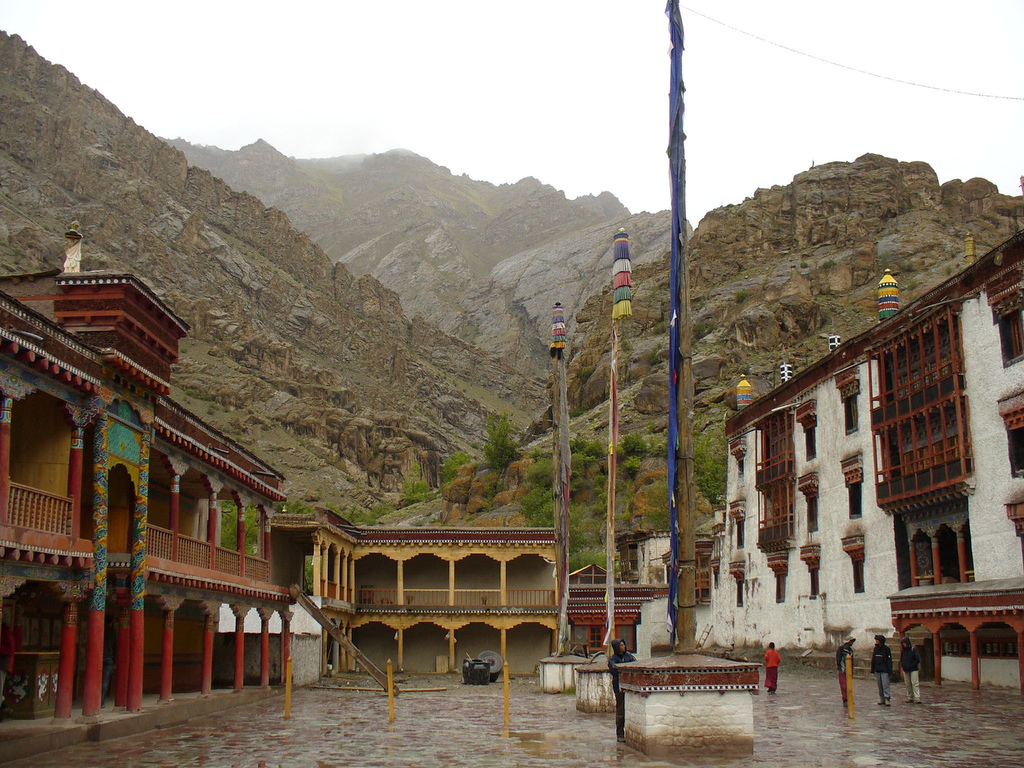 Shulim or Nikolai Aleksandrovich Notovich (Николай Александрович Нотович), known in the West as Nicolas Notovitch (1858-after 1916) was a Crimean Jewish adventurer who claimed to be a Russian aristocrat and journalist.
Notovitch is known for his 1894 book claiming that during his unknown years, Jesus left Galilee for India and studied with Buddhists and Hindus there before returning to Judea. Notovitch's claim was based on a document he said he had seen at the Hemis Monastery while he stayed there, but he later confessed to having fabricated his evidence.
Some modern scholars view Notovitch's accounts of the travels of Jesus to India as a hoax which includes major inconsistencies.
Notovitch also wrote some political books on the role of Russia in war.

Outline of the book

Notovitch claimed that he broke his leg in India and while recovering from it at the Hemis monastery in Ladakh, he learned of the "Life of Saint Issa, Best of the Sons of Men" – Isa being the Arabic name of Jesus in Islam. Notovitch's story, with the text of the "Life," was published in French in 1894 as La vie inconnue de Jesus Christ. It was translated into English, German, Spanish, and Italian. Notovitch claimed that the chief lama at Hemis told him of the existence of the work, which was read to him, through an interpreter, the somewhat detached verses of the Tibetan version of the "Life of Issa," which was said to have been translated from the Pali. Notovitch says that he himself afterward grouped the verses "in accordance with the requirements of the narrative." As published by Notovitch, the work consists of 244 short paragraphs, arranged in fourteen chapters. The otherwise undocumented name "Issa" resembles the Arabic name Isa (عيسى), used in the Koran to refer to Jesus and the Sanskrit "īśa", the Lord.

The "Life of Issa" begins with an account of Israel in Egypt, its deliverance by Moses, its neglect of religion, and its conquest by the Romans. Then follows an account of the Incarnation. At the age of thirteen the divine youth, rather than take a wife, leaves his home to wander with a caravan of merchants to India (Sindh), to study the laws of the great Buddhas. Issa is welcomed by the Jains, but leaves them to spend time among the Buddhists, and spends six years among them, learning Pali and mastering their religious texts. Issa spent six years studying and teaching at Jaganath, Rajagriha, and other holy cities. At twenty-nine, Issa returns to his own country and begins to preach. He visits Jerusalem, where Pilate is apprehensive about him. The Jewish leaders, however, are also apprehensive about his teachings yet he continues his work for three years. He is finally arrested and put to death for blasphemy, for claiming to be the son of God. His followers are persecuted, but his disciples carry his message to the world.

Allegations of forgery and claimed confession

Notovitch's book gained significant controversy as soon as it was published - historian Max Müller expressed incredulity at the accounts presented and suggested that either Notovitch was the victim of a practical joke, or had fabricated the evidence. Müller said: "Taking it for granted that M. Notovitch is a gentleman and not a liar, we cannot help thinking that the Buddhist monks of Ladakh and Tibet must be wags, who enjoy mystifying inquisitive travelers, and that M. Notovitch fell far too easy a victim to their jokes." J. Archibald Douglas who was a professor of English and History at the Government College in Agra India then visited the Hemis monastery to interview the head lama who had corresponded with Müller and the lama again stated that Notovitch had never been there and no such documents existed. Wilhelm Schneemelcher states that Notovich's accounts were soon exposed as fabrications, and that to date no one has even had a glimpse at the manuscripts Notovitch claims to have had. Notovich at first responded to claims to defend himself. But once his story had been re-examined by historians, Notovitch is said to have confessed to having fabricated the evidence.

Bart D. Ehrman, a controversial Bible scholar and historian famous for his best sellers, says that "Today there is not a single recognized scholar on the planet who has any doubts about the matter. The entire story was invented by Notovitch, who earned a good deal of money and a substantial amount of notoriety for his hoax."

However, others deny that Notovich ever accepted the accusations against him - that his account was a forgery, etc.

"Notovitch responded publicly by announcing his existence, along with the names of people he met on his travels in Kashmir and Ladakh. . . . He also offered to return to Tibet in company of recognized orientalists to verify the authenticity of the verses contained in his compilation. In the French journal La Paix, he affirmed his belief in the Orthodox Church, and advised his detractors to restrict themselves to the simple issue of the existence of the Buddhist scrolls at Hemis."

Although he was not impressed with his story, Sir Francis Younghusband recalls his meeting with Nicolas Notovitch near Skardu, not long after Notovitch had left Hemis monastery.

Although Notovitch had been discredited in Europe, Swami Abhedananda, a contemporary and colleague of Swami Vivekananda, visited the Hemis monastery in 1922 to confirm the reports of Notovich that he had heard the previous year in the USA. The lamas at the monastery confirmed to him that Notovich was indeed brought to the monastery with a broken leg and he was nursed there for a month and a half. They also told him that the manuscript on Jesus Christ was shown to Notovich and contents interpreted so that he could translate them into Russian.

The original manuscript was said to be in Pali in the monastery of Marbour near Lhasa. The manuscript preserved at Hemis was in Tibetan. Swami Abhedananda himself was shown the manuscript, which had 14 chapters containing 223 couplets (slokas). The Swami got some portions of the manuscript translated with the help of a lama, about 40 verses appearing in the Swami's travelogue.

The lamas told Swami that Jesus Christ came secretly to Kashmir after his resurrection and lived in a monastery surrounded by many disciples. The original manuscript in Pali was prepared "three or four years" after Christ's death, on the basis of reports by local Tibetans and the accounts from wandering merchants regarding his crucifixion.

After his return to Bengal, the Swami asked his assistant Bhairab Chaitanya to prepare a manuscript of the travelogue based on the notes he had taken. The manuscript was published serially in Visvavani, a monthly publication of the Ramakrishna Vedanta Samiti, in 1927 and subsequently published in a book form in Bengali. The fifth edition of the book in English was published in 1987, which also contains as an Appendix, an English translation of Notovich's Life of Saint Issa translated from French.

However, after Abhedananda's death, one of his disciples admitted that when he went to the monastery to ask about the documents he was told that they had disappeared.

Author Alice Dunbar-Nelson includes a review of The Unknown Life of Jesus Christ in her 1895 collection Violets and Other Tales.

In 1899 Mirza Ghulam Ahmad wrote Jesus in India (published in 1908) and claimed that Jesus had traveled to India after surviving crucifixion, but specifically disagreed with Notovitch that Jesus had gone to India before crucifixion.

Other authors have taken these themes and incorporated it into their own works. For example, in her book The Lost Years of Jesus: Documentary Evidence of Jesus' 17-Year Journey to the East, Elizabeth Clare Prophet asserts that Buddhist manuscripts provide evidence that Jesus traveled to India, Nepal, Ladakh and Tibet. In his book Jesus Lived in India, German author Holger Kersten promoted the ideas of Nicolas Notovich and Mirza Ghulam Ahmad. Gerald O'Collins classified Kersten's work as the repackaging of the same stories. In his 2002 comedic novel Lamb: The Gospel According to Biff, Christ's Childhood Pal, absurdist author Christopher Moore parodies the notion that between the ages of 15 and 30, Jesus traveled to Tibet to study Buddhism in a monastery (after first having traveled to Afghanistan), then to India to study Hinduism. 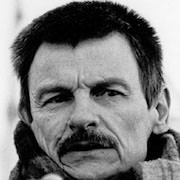