Nicholas F. Oppenheimer (born 8 June 1945) is a South African billionaire businessman and philanthropist. He was formerly the chairman of De Beers diamond mining company and of its subsidiary, the Diamond Trading Company, and former deputy chairman of Anglo American. He is the third richest African.

Oppenheimer is the son of Bridget (née McCall) and Harry Oppenheimer, and grandson of Anglo American founder Ernest Oppenheimer (the first generation to chair De Beers, from 1929). His father was of German Jewish descent. He was educated at Harrow School and Christ Church, Oxford, where he read Philosophy, Politics and Economics, earning a Oxford MA.

Oppenheimer joined Anglo American in 1968, was appointed a director in 1974, then became deputy chairman in 1983. He resigned in 2001, remaining a non-executive director until 2011.

The Oppenheimer family has directed much of its philanthropic efforts towards preserving the heritage and cultural importance of the Southern African region, as well as to broader community upliftment in the areas of education, health, nature conservation and the arts. Nicky Oppenheimer and his son Jonathan Oppenheimer established the Brenthurst Foundation in 2005 as a way to contribute to the debate around strategies and policies for strengthening Africa's economic performance and enabling inclusive and sustainable development.

The family has also long been involved in environmental and conservation issues. The Oppenheimer family partnered with De Beers to establish the Diamond Route in 2006 to maximise the potential of their properties for conservation, research and environmental awareness purposes. The Diamond Route links 8 sites across northern South Africa, stretching from Namaqualand on the west coast, to Kimberley, north to Tswalu in the Kalahari, and to the Brenthurst Gardens in Johannesburg, eastwards to Ezemvelo Nature Reserve and northwards to the Venetia Limpopo Nature Reserve in Limpopo Province. Since 2015 Oppenheimer is also a Rhodes Trustee.

In 2003, the Technikon Witwatersrand awarded Oppenheimer an honorary doctorate. He received the Presidential Order of Honor (2004) from the former President of Botswana, Festus Mogae, and an honorary fellowship (2009) from the London Business School.

In 1968, he married Orcillia "Strilli" Lasch, daughter of industrial tycoon Helli Lasch; both are Anglican. His father was born Jewish and converted to Anglicanism.

The contents of this page are sourced from Wikipedia article on 14 Apr 2020. The contents are available under the CC BY-SA 4.0 license.
View Nicky Oppenheimer 's image gallery
Image Gallery 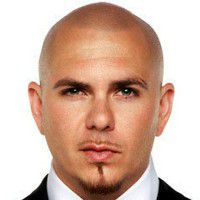 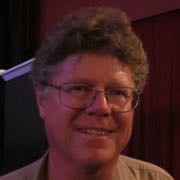 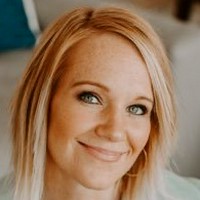 Author and minister in the Dutch Reformed Church