Nickolas Mohanna is an American artist and composer based in New York City. His interdisciplinary practice utilizes a variety of media to explore and blur the borders between music, sound art, video and drawing. Within his compositions there is a "tendency of sculpting and orchestrating a minimal array of sounds into sonically rich and spacious atmospheres." Most of the sounds are sourced from local environments. In a Village Voice interview, he remarks that his aim is to create an "immersive stereo space where the sound would be reduced to its rawest form. In addition to these works, he has also published a number of artist books on his own imprint Run/Off and other publishers.

Mohanna attended San Francisco State University and went to the University of California, Davis for an MFA in Art Studio. While there he took courses with Bob Ostertag, Annabeth Rosen, Douglas Kahn, and Wayne Thiebaud. 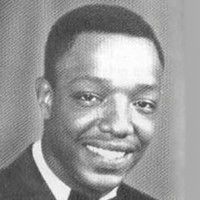 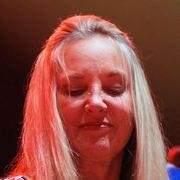