In 1994, Murcutt worked collaboratively with Neil Durbach and Camilla Block of Durbach Block Architects to form Durbach Block Murcutt, in which they received positive reviews for their amenities blocks for the Sydney Olympics.

In 2004, Murcutt along with his partner of 16 years Rachel Neeson began Neeson Murcutt Architects, also known as NMA; a combination of their individual practices. This practise is based in Sydney, Australia and most of their work is located in the state of New South Wales. In 2009, Murcutt and Neeson won the Wilkinson Award; an award for residential architecture presented by the Australian Institute of Architects, for the second time with the Whale Beach House.

Nick Murcutt was born on 5 June 1964 in London, England. He is the son of Helen Murcutt and famous Australian architect Glenn Murcutt; the founding president of the Australian Architecture Association and six time winner of the Wilkinson Award.

Murcutt and Rachel Neeson had two children together, Alice and Otto. Murcutt and Neeson married on 17 March 2011. Nick had a brother Daniel.

With Neeson and Murcutt Architects

With Neeson and Murcutt Architects 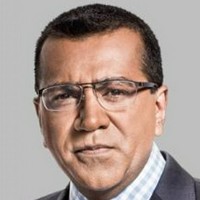 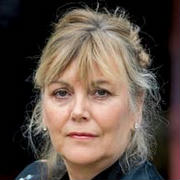