Nick Greenwood (born 21 October 1999) is a cricketer who plays for Jersey. In September 2019, he was named in Jersey's Twenty20 International (T20I) squads for the series against Qatar and the 2019 ICC T20 World Cup Qualifier tournament in the United Arab Emirates. He made his T20I debut for Jersey, against Qatar, on 9 October 2019.

In November 2019, he was named in Jersey's squad for the Cricket World Cup Challenge League B tournament in Oman. He made his List A debut, for Jersey against Uganda, on 2 December 2019. Four days later, in the match against Italy, Greenwood scored his first century in List A cricket.

The contents of this page are sourced from Wikipedia article on 17 Apr 2020. The contents are available under the CC BY-SA 4.0 license.
View Nick Greenwood 's image gallery
Image Gallery 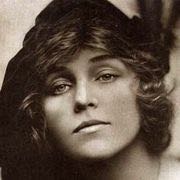 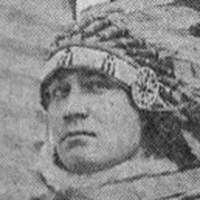