Nicholas Cuccia was born in Manhattan, New York City. His real surname was Italian and considered too hard to pronounce, so he took a stage name, Cravat, from a character in a play he had seen and liked.

Cravat and Burt Lancaster met as youngsters at a summer camp in New York and became lifelong friends. They created an acrobatic act called Lang and Cravat in the early 1930s, and joined the Kay Brothers circus in Florida. The pair worked at various circuses and in vaudeville. In 1939, Lancaster suffered a hand injury that ended their act. They would later reunite. He co-starred with Lancaster in nine films, including The Flame and the Arrow (1950), The Crimson Pirate (1952), Run Silent, Run Deep (1958), The Scalphunters (1968) and The Island of Dr. Moreau (1977). He played a mute character in several films such as The Flame and the Arrow, The Crimson Pirate, Davy Crockett, King of the Wild Frontier (1955), and the TV series The Count of Monte Cristo, mostly because his thick Brooklyn accent would have been out of place. He also played the "gremlin" on the wing of an airplane in the 1963 Twilight Zone episode "Nightmare at 20,000 Feet".

Cravat died of lung cancer in Woodland Hills, California, on January 29, 1994, at the age of 82. He is interred at North Hollywood's Valhalla Memorial Park Cemetery.

The contents of this page are sourced from Wikipedia article on 29 Nov 2021. The contents are available under the CC BY-SA 4.0 license.
View Nick Cravat 's image gallery
Image Gallery 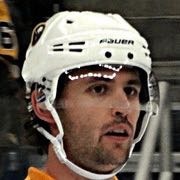 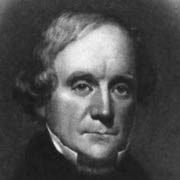