Kusugak served as Deputy Commissioner of Nunavut from 2010 to 2015. She was appointed by Minister of Indian Affairs and Northern Development, Chuck Strahl, on 15 February 2010 and was sworn in on 25 February. On 11 April 2010, Kusugak became the acting Commissioner of Nunavut with the expiry of Ann Meekitjuk Hanson's term and served until the appointment of Edna Elias a month later.

Kusugak, who received a BEd in 1996 through the Nunavut Teachers Education Program provided by Nunavut Arctic College (NAC) and McGill University, where she is listed as an adjunct professor, has been a teacher for about 20 years in both Inuktitut and English. Prior to her appointment as deputy commissioner she was an adult educator at NAC in Rankin Inlet. 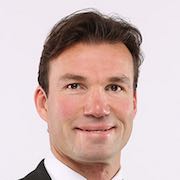 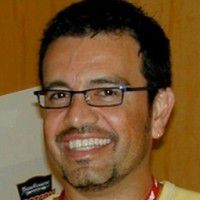 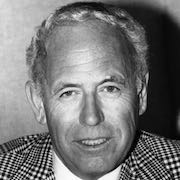