Neal E. Kravitz is an Associate Judge on the Superior Court of the District of Columbia.

Kravitz earned his Bachelor of Arts from Yale College and his Juris Doctor from Harvard Law School.

After graduating, he served as a law clerk for Henry A. Politz on the United States Court of Appeals for the Fifth Circuit. In 1984, Kravitz joined the Public Defender Service for the District of Columbia as a staff attorney.

On August 21, 2013, the Commission on Judicial Disabilities and Tenure recommended that President Obama reappoint him to second fifteen-year term as a judge on the D.C. Superior Court.

The contents of this page are sourced from Wikipedia article on 17 Apr 2020. The contents are available under the CC BY-SA 4.0 license.
comments so far.
Comments
Reference sources
References
https://www.dccourts.gov/superior-court/judges#associate
https://www.dccourts.gov/sites/default/files/2019-01/Kravitz%20Jan%202019.pdf
https://www.congress.gov/nomination/105th-congress/1076
https://cjdt.dc.gov/publication/honorable-neal-e-kravitz-2013-reappointment-report
Trending today in 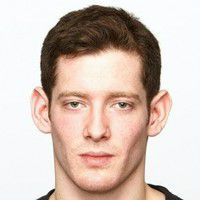 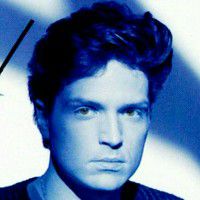 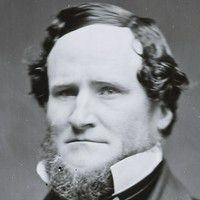 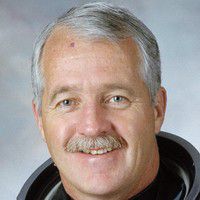 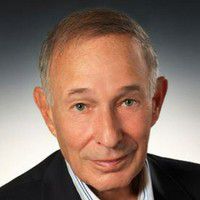 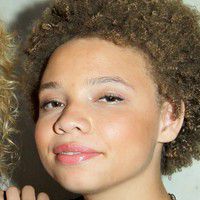 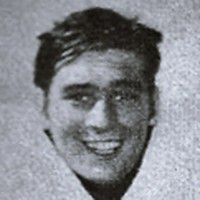