Nazrul Islam (c. 1942 – 28 October 2012) was a Bangladeshi politician from Bhola belonging to Bangladesh Awami League. He was elected twice as a member of the Jatiya Sangsad.

The contents of this page are sourced from Wikipedia article on 17 Apr 2020. The contents are available under the CC BY-SA 4.0 license.
comments so far.
Comments
From our partners
Sponsored
Reference sources
References
https://m.banglanews24.com/national/news/bd/154549.details
http://www.parliament.gov.bd/images/pdf/formermp/1st.pdf
http://www.parliament.gov.bd/images/pdf/formermp/2nd.pdf 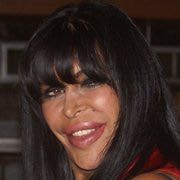 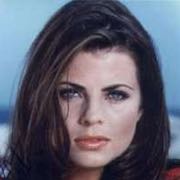 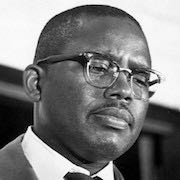