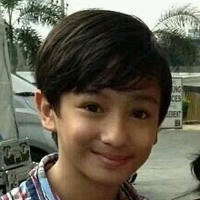 Nathaniel Britt was born on 11 August 2000 in Philippines. He is of Filipino, Italian, and American descent.

Britt began his professional acting career at the age of eleven. In 2010, he was seen playing the character of "Miko" in four episodes of TV series Lady Dada. In 2012, he landed the recurring role of young Alfred (played by Piolo Pascual) in TV series Dahil sa pag-ibig and of young Tisoy (played by Alden Richards) in the TV series One True Love. He was seen in a total of 46 episodes of the former and 84 of the latter.

In 2013-14, Britt was seen in the feature films Saka saka and Sundalong kanin. Most recently, he played the character of "Embong" in director Carlo Artillaga's romance S.P.A.R.K. 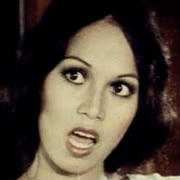 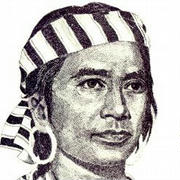 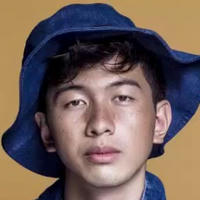 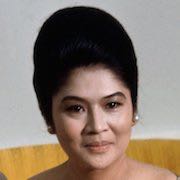 Former First Lady of the Philippines