Nathan Tysen (born January 15, 1977) is an American songwriter and lyricist for the musical theatre. He has collaborated with composer Chris Miller for many years. Their musicals include Tuck Everlasting, The Burnt Part Boys, Fugitive Songs, and The Mysteries of Harris Burdick. Television work includes songs for Sesame Street and the Electric Company.

Tysen was born in Kingston, New York and spent his infancy in Woodstock, NY. He moved to Salina, KS when he was three. He graduated from Salina High School South, to study at Missouri State University with a BFA in musical theatre. While attending MSU, he wrote his first musical, Noah’s Art with composer Ryan McCall. In 1999, Tysen moved to New York City and received his MFA at New York University’s Graduate Musical Theatre Writing Program. It was at NYU that Tysen started collaborating with Miller. Their thesis musical, The Burnt Part Boys, was given a world premiere at Barrington Stage Company, and a subsequent Off-Broadway run at Playwrights Horizons (produced in conjunction with Vineyard Theatre). Tysen has written three other musicals with Miller.

He is also an accomplished writer and performer of children’s music, penning tunes for Sesame Street, The Electric Company, Storytime By Design, and Little Maestros. He has worked for over a decade writing and directing for the Lovewell Institute for the Creative Arts, helping to create over a dozen new musicals with young adults. He plays in the band Joe’s Pet Project. 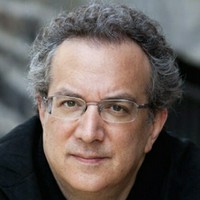 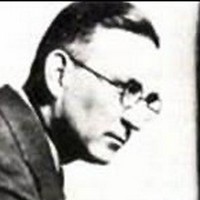 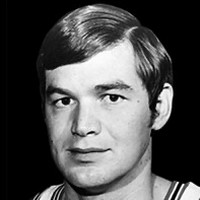 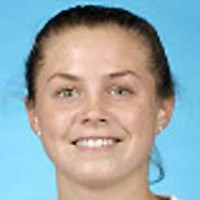 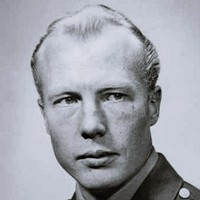 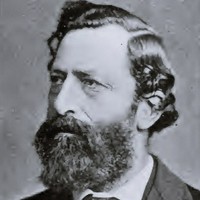 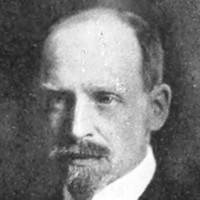