She was born on September 8, 1922, in Lubny, Ukraine. In 1940 she joined the glider school at the Kiev Young Pioneer Palace. When she was 19, in 1942 she joined the Night Witches, piloting a Polikarpov Po-2 light bomber, and by the end of the war had flown 980 night missions. In 1953 she graduated from the Military Institute of Foreign Languages.

Subsequently, she worked as a translator before retiring. She became a member of the Union of Soviet Writers. She was awarded the Order of Lenin, with Orders of the Patriotic War of the 1st and 2nd degrees, of the Red Star, with medals. Several schools are named after her in Smolensk, Poltava, Stavropol' and other cities. She was entitled honorable citizen of the city of Gdańsk (Poland). She died in Moscow on 5 June 2005. 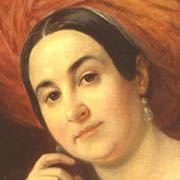 Russian beauty queen and a model 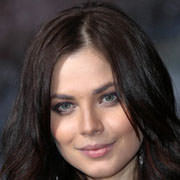