Natalie Hemby (born in Nashville, Tennessee) is an American country music songwriter. She has written songs for Lee Ann Womack, Eli Young Band, Toby Keith, Miranda Lambert, Sunny Sweeney and Little Big Town. She is the wife of record producer Mike Wrucke. Hemby has accumulated five #1 Billboard singles during her career. Hemby's cuts include "White Liar" and "Only Prettier" by Lambert, "Pontoon" and "Tornado" by Little Big Town, "Drinks After Work" by Keith and "Automatic" by Miranda Lambert. She is currently a writer at Creative Nation Music Publishing, and has formerly been affiliated with EMI Publishing and Carnival Music.
On January 13, 2017 her first studio-album Puxico will be released via her own label GetWrucke Productions. 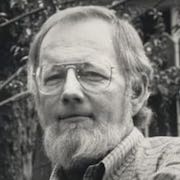 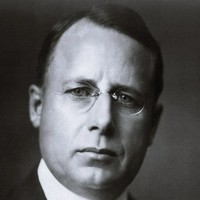