Nancy Welford (May 31, 1904 – September 30, 1991) was a British-born American actress in the early sound film era. The daughter of actress Ada Loftus and actor Dallas Welford, she was born in England and came to the United States when she was six years old.

Welford's stage debut came as a member of the ensemble for Mimic World. As early as 1921, she was active in vaudeville. In 1922 she appeard at the Fulton Theatre on Broadway in the musical Orange Blossoms by Victor Herbert. In 1923, a caption of a photograph in the New York Daily News described her as the prima donna of a musical comedy and noted, "She has come up from the chorus and come to stay." She next joined the Gallagher and Shean duo in their performances. In 1926, Welford starred in Nancy, a musical for which she was the inspiration.

On October 24, 1924, Welford married film director F. Heath Cobb in Cleveland, Ohio. Her parents learned of the marriage about a month later, prompting her father to say, "I don't believe it", and putting her mother under a doctor's care at her home. 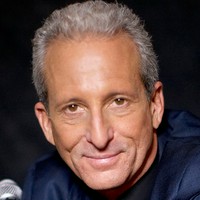 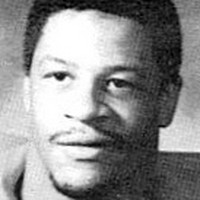 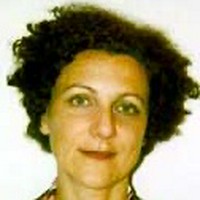 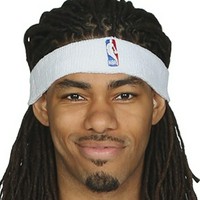 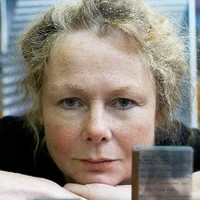