Nancy Dowd (born 1945) is a screenwriter most famous for her films Slap Shot and Coming Home. Her brother Ned Dowd inspired the story behind Slap Shot based on his experiences playing minor league hockey. She also wrote lyrics for a song used in Ladies and Gentlemen, The Fabulous Stains, another film she wrote.
She often uses pseudonyms such as Ernest or Rob Morton or simply wrote films without being officially credited which can be seen under the subsequent filmography section. 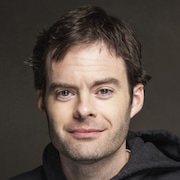 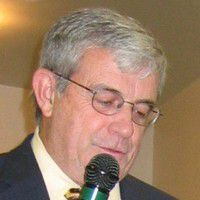 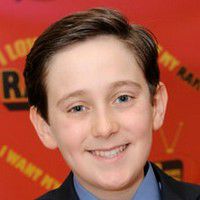 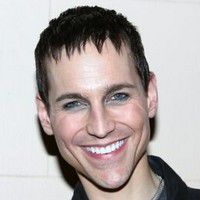