Nancy Davis Griffeth (born October 26, 1945) is an American computer scientist notable for approaches to the feature interaction problem. In 2014, she is a professor at Lehman College of The City University of New York and is modelling biological systems in computational biology.

Griffeth also researched the related problem of how to test networks to see how well they work together, called "interoperability". She worked at the Next Generation Networking Lab at Lucent Technologies where she designed and built tools to test interoperability of Voice-over-IP networks, which included conformance testing for MeGaCo media gateways and controllers. For this purpose, she also researched how to model protocols.

In addition, she studied virtual node layers regarding Mobile Ad Hoc Networks or MANETs. In the 1990s, she patented methods to protect databases against hackers trying to deduce confidential attributes. Her research has included distributed databases, simulations, concurrency and recovery controls, database design issues, performance modeling, and other issues.

From 2010 to 2014 Griffeth directed workshops on computational biology, funded by the National Science Foundation Expedition in Computing "Computational Modeling and Analysis of Complex Systems." Seventy-eight undergraduate students were trained in computational biology methods and tools and executed research projects on atrial fibrillation and pancreatic cancer.

Griffeth received the Top 100 Women in Computing award from McGraw-Hill in 1995 for her work in feature interactions in telecommunications systems, distributed systems, and databases. She received awards in 2007 and 2008 from Cisco Systems for work on ad-hoc networks.

Griffeth married engineer and author Bill Griffeth and is the mother of American rugby athlete Valerie Griffeth, and the professor of mathematics at Chile's University of Talca, Dr. Stephen Griffeth.

The contents of this page are sourced from Wikipedia article on 06 Mar 2020. The contents are available under the CC BY-SA 4.0 license.
View Nancy Davis Griffeth 's image gallery
Image Gallery 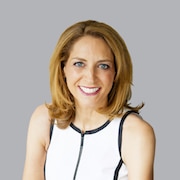 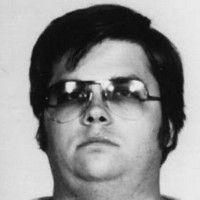 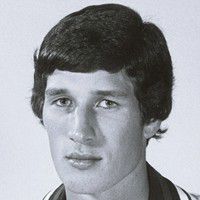