Namgung Do
The basics

He was part of the South Korean 2004 Olympic football team, who finished second in Group A, making it through to the next round, before being defeated by silver medal winners Paraguay.

His brother Namkung Woong is also a footballer.

The contents of this page are sourced from Wikipedia article on 03 Apr 2020. The contents are available under the CC BY-SA 4.0 license.
comments so far.
Comments
From our partners
Sponsored
Reference sources
References
https://www.sports-reference.com/olympics/athletes/na/nam-gung-do-1.html
https://www.thefinalball.com/player/namgung_do/2009/profile/138/default/116857
http://www.kleague.com/club/player?player=20010003
http://www.kfa.or.kr/koreateam/fb_amatch_contents.asp?p_unique=20071419333
https://www.fifa.com/worldfootball/statisticsandrecords/players/player=210675/index.html
https://www.national-football-teams.com/player/10029.html 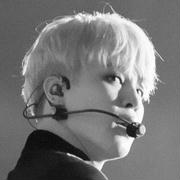 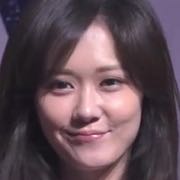