Mythili Sivaraman is a women's rights activist from India. She is a Vice President of the All India Democratic Women's Association (Women's wing of Communist Party of India (Marxist)).
She worked as a research assistant in the Permanent Mission of India to the UN (July 1966 to mid-1968). She was involved in research related to non-self-governing territories. At the end of her stint at the UN, she returned to India to work with the left and became a trade union organizer and women rights activist.
She played a major role in publicizing the atrocities of the Kilvenmani massacre incident through her articles and essays. A collection of her articles and essays about the incident was released as a book named Haunted by Fire.
Mythili also played a very crucial role in Vachathi case. She interviewed many rape victims and documented the facts and represented the case before the Commission for Scheduled Castes and Scheduled Tribes. 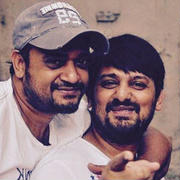 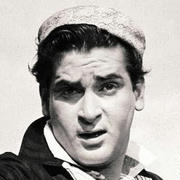