Mustafa Malayekah (Arabic: مصطفى ملائكة‎) (born 1986) is a Saudi Arabian football player who currently plays as a goalkeeper for Al-Faisaly.

He was a reserve goalkeeper for Al-Ittihad in the 2008 AFC Champions League group stages.

15 february 2020 scored goal and save his team from defeat in game vs Al-Fateh SC.

He played against Brazil for the Saudi national team. 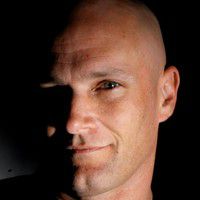