Musikari Nazi Kombo (born March 13, 1944) is a Kenyan politician who serves as a nominated Member of Parliament.

He was first elected as a Member of Parliament representing Webuye Constituency in 1992. He also served in the Government as Assistant Minister for Planning and Minister for Regional Development. He took over the Local Government Ministry in late 2003. He lost his seat as MP for Webuye in the 2007 general election, in which he was defeated by the Orange Democratic Movement (ODM) candidate Alfred Sambu.

He is a Catholic by religion. 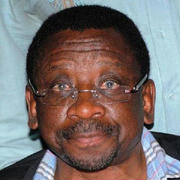 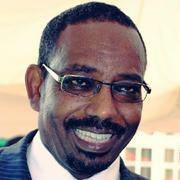 As of 10/7/22, ntimama is the minister of state for national heritage and culture. 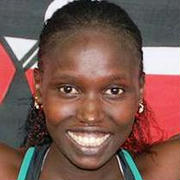