Muriel Coneo Paredes (March 15, 1987) is a Colombian Olympic athlete specializing in the middle-distance running events. She won multiple medals on the continental level, including the gold medal in the 1500 m at the 2015 Pan American Games and the 2014 Central American and Caribbean Games.

Muriel was born on Isla Fuerte, a Caribbean island belonging to the Bolívar Department, Colombia on March 15, 1987 as the oldest of four sisters between Carlos Coneo and Alicia Paredes. She began her athletic career at age of 14 when she moved to Medellin in 2002 for training and competing in the Heptathlon. Later, under guidance of Libardo Hoyos, her current coach, she began to run middle distance events including 800 m and 1500 m in which she set several national records and competed at continental and world level as a junior athlete. In 2013, she began to train for 3000 m steeplechase and the same year she placed first at the 2013 Bolivarian Games in Trujillo, Peru]. In 2017, she ran her first international 5000 m in the 2017 Mt. SAC Relays (Torrance, CA) where she set a PB of 15:41.55

The contents of this page are sourced from Wikipedia article on 02 Jul 2020. The contents are available under the CC BY-SA 4.0 license.
comments so far.
Comments
From our partners
Sponsored
Reference sources
References
http://www.elcolombiano.com/BancoConocimiento/M/muriel_coneo_corre_su_vida_a_fondo/muriel_coneo_corre_su_vida_a_fondo.asp
http://www.bolivarianos2013.pe/Home/NewDefault.aspx
https://web.archive.org/web/20140216144118/http://www.bolivarianos2013.pe/Home/NewDefault.aspx
http://www.rtspt.com/events/mtsac/2017/170413F215.htm
https://www.worldathletics.org/athletes/biographies/athcode=219476
https://www.iaaf.org/athletes/_/219476
Trending today in 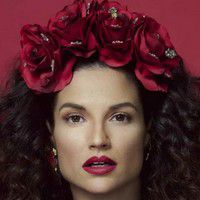 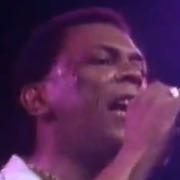 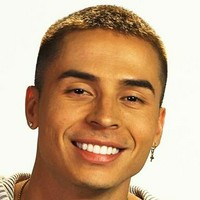 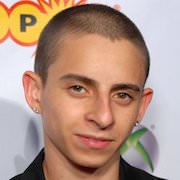