Muniba Mazari Baloch (Urdu: منیبہ مزاری‎; born 3 March 1987) is a Pakistani artist, model, activist, motivational speaker and television host. She uses a wheelchair due to injuries sustained in a car accident at the age of 21 which makes her Pakistan's first wheelchair bound model. She is also the National Ambassador for UN Women Pakistan. She is also a singer and activist.

Muniba Mazari is of Baloch background. In 2007, Muniba met with an accident on her way to her hometown, Balochistan, where her husband fell asleep at the wheel and drove the car into a ditch but he jumped out and saved himself. That accident has made her paraplegic, but despite initial struggles to support her family, has softened her spirit for helping others. Along with philanthropic efforts, she has established her brand known as Muniba's Canvas with the slogan Let Your Walls Wear Colors. Her medium is acrylics on canvas.

Muniba Mazari Baloch, who currently serves as the National Ambassador for UN Women Pakistan and has participated as a motivational speaker at various conferences and forums, her first break being TEDx Islamabad. She was one of the two Pakistanis to be named BBCs 100 most inspirational women in 2015, and works as an occasional anchor at PTV, being their first wheelchair-using anchor. Additionally, Muniba is the first wheelchair-using model for the Toni&Guy in Pakistan, featured in Forbes 30 under 30 in 2016, and head of CSR for Chughtai Labs. 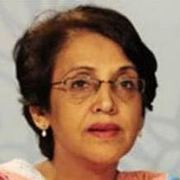 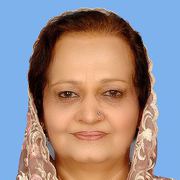 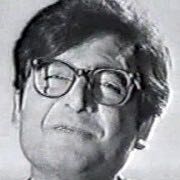 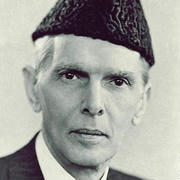 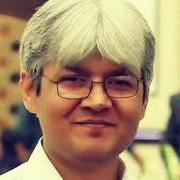