Mr Muhammad Tahir Lakhani, a British Citizen, is the chairman & Managing Director of Dubai Trading Agency LLC (DTA) Dubai, UAE. He is a well-known successful businessman, dealing in the ship recycling industry worldwide. He was born in Karachi Pakistan on 27th April 1962 into a well-respected family.

Since his childhood he has keen interest in sports so he took up tennis and continued playing on international level. Mr. Tahir Lakhani played Junior Wimbledon in tennis and represented Pakistan as his international achievement in sports.

Mr Tahir Lakhani represented the UAE as the Vice Chairman of the UAE Shipping Association until 2019. Mr Lakhani continues to play an important role in promoting the UAE as an important regional and international hub for maritime trade and logistics. He is holding the first Green Recycling Conference in Dubai, in partnership with international maritime publication Tradewinds.

Being connected to a business family, Mr. Tahir Lakhani learned trade at the pithead, and decided to explore the ship recycling industry. In his early age, he joined his close friend’s ship recycling yard. It was his 20s only when he used to work from 8 pm to 8 am on ships. During his tenure of 3 years, he supervised the movement of steel plates. These cut plates from vessels were commonly sold on-site to traders.

After his involvement in shipping industry in Pakistan, Mr. Tahir Lakhani started his business in Dubai, UAE in 1985.  At the time, Mr. Lakhani was the first & only “cash buyer” setting up a fully fledged operation for buying ships and selling them to the recycling yards for decommissioning in the UAE.

In 1996, Mr. Muhammed Tahir Lakhani closed the biggest ship demolition deal made ever for the purchase of three ex-Adriatic Tankers VLCC in international waters off the UAE and then to deliver them to breakers in Pakistan.

By 1997, Mr. Tahir Lakhani Dubai became a successful businessman and his business was recognized as the biggest “cash buyer” of ships all over the world dealing over 100 ships in a year.

In 2009, He got the British Citizenship but continued visiting Dubai on a regular basis to expand his business in both scale and volume. Expanding his business was the only reason, he decided to move to the UK in 1999 with his family as he eventually thought & considered giving an international platform to the ship recycling business and to promote that worldwide. Mr. Tahir Lakhani DTA never left a chance to promote Dubai or do anything extraordinary for the ship recycling industry and these endeavours have made him the biggest businessman over the ship industry worldwide. 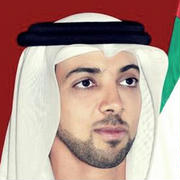 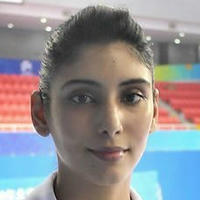 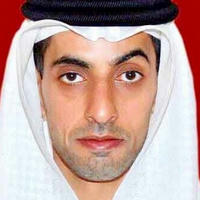 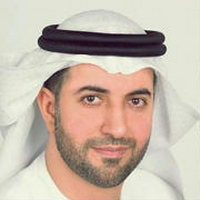