Muhammad A. S. Abdel Haleem, OBE, FCIL, is Professor of Islamic Studies at SOAS, University of London in London, England, and editor of the Journal of Qur'anic Studies.

Born in Egypt, Abdel Haleem learned the Qur'an by heart during his childhood, and is now a hafiz. In 2004, Oxford University Press published his translation of the Qur'an into English. He has also published several other works in this field.

Abdel Haleem claims to abide by the Qur'an and authentic prophetic teachings as a practising Muslim. He argued, for example, that British Muslims, until they gave up their citizenship or permit to live in United Kingdom, could not fight against British forces in the Afghanistan conflict.

Abdel Haleem was appointed an Officer of the Order of the British Empire (OBE) in the Queen's 2008 Birthday Honours, in recognition of his services to Arabic culture, literature and to inter-faith understanding. 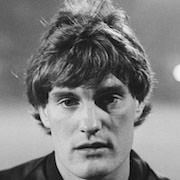 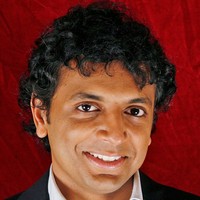 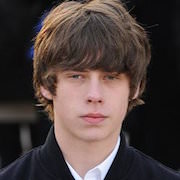 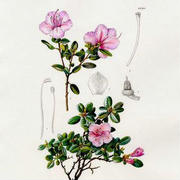 King or kings in south-eastern Britain 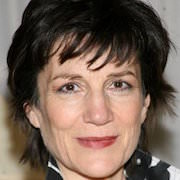