After playing for Reims Champagne Basket in the 2013–14 season, he returned to Aris for the 2014–15 season. In June 2015, he signed with the Romanian League club U BT Cluj-Napoca. 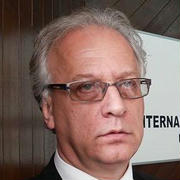 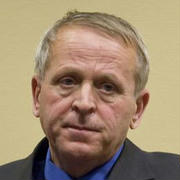 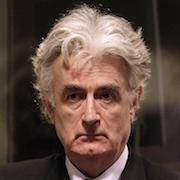