Moussa Ndao is a former Senegalese Footballer who was born on July 15, 1968. He played the position of attacking midfielder. He made his career in the Moroccan league, in Wydad Casablanca during 1991 to 1992 and in Saudi Premier League during 1992 to 1994 with Al-Hilal and 1999 to 2000 with Al-Ittifaq. He is now a coach in Senegal with Jeanne d'Arc in Dakar. 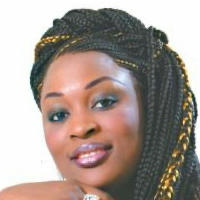 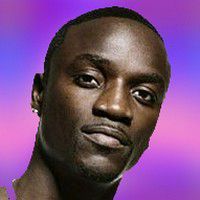 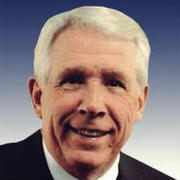