He was educated at the Associated Hebrew School and Community Hebrew Academy of Toronto (CHAT) before obtaining a degree in political science and economics from York University and a law degree from the University of Windsor. In the 1970s he was a Jewish student activist as head of the Jewish Students' Network. In the 1970s and 1980s he was an activist in the Movement to Free Soviet Jewry in support of refusenik political prisoners in the Soviet Union, in particular Anatoly Shcharansky, and to allow emigration of Soviet Jews to Israel.

In 1985, he led an international student protest against US President Ronald Reagan's 1985 visit to a cemetery in Bitburg, Germany that contained Nazi SS graves. In 1996, he was awarded the Jewish National Fund's Jerusalem of Gold Award and, in 1998, was given the Volunteer Service Award by the province of Ontario.

As CJC president, Ronen successfully advocated the recognition of Yom Hashoah by each provincial government in Canada as a means of remembering and educating people about the Holocaust.

The contents of this page are sourced from Wikipedia article on 05 Jun 2020. The contents are available under the CC BY-SA 4.0 license.
comments so far.
Comments
From our partners
Sponsored
Reference sources
References
https://web.archive.org/web/20110927012947/http://www.worldjewishcongress.org/en/biography/17
http://www.worldjewishcongress.org/en/biography/17
//www.google.com/search?&q=%22Moshe+Ronen%22+site:news.google.com/newspapers&source=newspapers
//scholar.google.com/scholar?q=%22Moshe+Ronen%22
https://www.jstor.org/action/doBasicSearch?Query=%22Moshe+Ronen%22&acc=on&wc=on
Trending today in 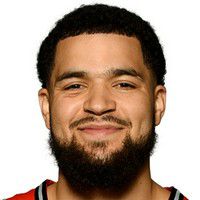 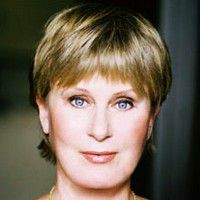 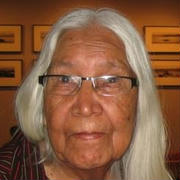