He was born in Deshastha Brahmin family in 1620 Nimgaon. In 1647, Moropant joined Chatrapati Shivaji in establishing the Maratha Empire. He was one of the warriors who participated in the successful 1659 battle of Shivaji's forces against the forces of Bijapur's Adil Shah which immediately followed Adil Shah's general Afzalkhān's death at Jāwali. He also participated in the battles at Trimbakeshwar Fort and Wāni-Dindori against the Mughal Empire. He participated in Shivaji's invasion of Surat in 1664. Sambhaji Maharaj son of Shivaji stayed with Moropant's relatives in Mathura after their escape from Agra.

Moropant introduced sound revenue administration to Shivaji's regime, and played an important role in resource planning concerning defenses and maintenance of strategic forts. He was also responsible for the construction and administration of Pratapgad. At Shivaji's death, Moropant Pingle was working as a supervisor of fort development activities in Nashik District for the Salher-Mulher forts.

Under Shivaji's successor, Sambhaji, he also participated in the battle of Burhanpur in 1681.

His descendants still live in Pune and have their Kul devta (family deity) as the Balaji of Tirupati. 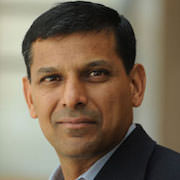 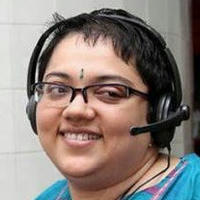