Monika Cassens (born February 28, 1953 in Tröbitz as Monika Thiere) is a former German badminton player.
She started her career in her birthplace, Tröbitz. For this club she won 15 national titles. After her marriage to Claus Cassens, she changed to SG Gittersee, a badminton club in Dresden. During her career she won 101 international tournaments. She won 6 Polish Open titles in a row in women's singles and women's doubles, and six titles in mixed doubles. In 1990 she won the Malta International. 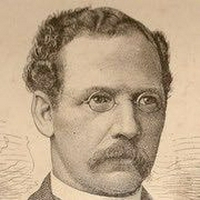