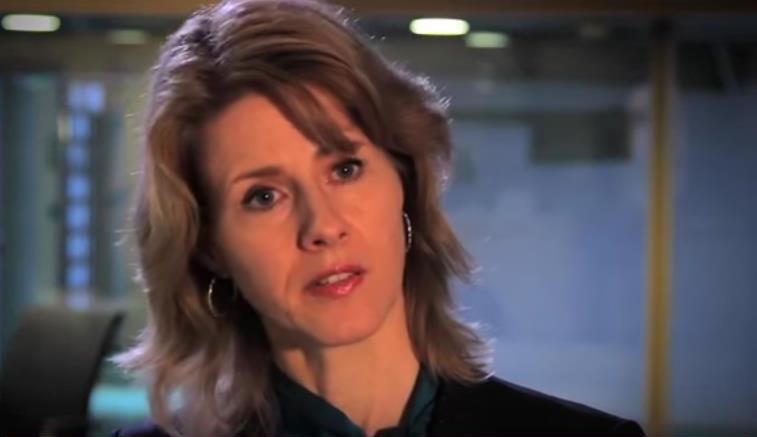 Maria Cornelia Gezina "Mona" Keijzer (born 9 October 1968 in Edam) is a Dutch politician and former civil servant. As a member of the Christian Democratic Appeal (CDA) she has been an MP since 20 September 2012. She focuses on matters of nursing, home care and culture. Before being a full-time politician she worked as an environmental jurist for the municipalities of Waterland and Almere, and also for the province of Gelderland.

Keijzer started her political career as a member of the municipal council of Waterland from 1996 to 2002 and was also and alderman of this municipality from 1998 to 2006. Subsequently she worked as a lawyer and mediator in 2005 and 2006. Afterwards she was an alderman of neighbouring municipality of Purmerend from 2007 to 2012.

In 2012, she tried to obtain the position of CDA list puller for the general election in September 2012. Although performing very well in the contest she had Sybrand van Haersma Buma let go first. Being second on the list of CDA candidates she got about 127,000 votes.

Mona Keijzer studied juridical public administration and law at the University of Amsterdam. She is married to urologist Ton Roeleveld and has five sons. She lives in Ilpendam and belongs to the Roman Catholic Church. Father-in-law Arie Roeleveld is a former CDA alderman of Ilpendam.

Burned at the stake in Amsterdam as Anabaptist martyr in 1571 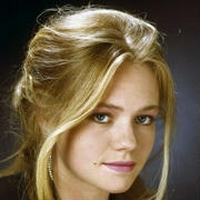