Mona Brorsson (born 28 March 1990) is a Swedish female biathlete. She competed in the 2014–15 World Cup season, and represented Sweden during the 2015 Biathlon World Championships in Kontiolahti, Finland.

*During Olympic seasons competitions are only held for those events not included in the Olympic program.
**The single mixed relay was added as an event in 2019.

The contents of this page are sourced from Wikipedia article on 13 Nov 2021. The contents are available under the CC BY-SA 4.0 license.
View Mona Brorsson 's image gallery
Image Gallery 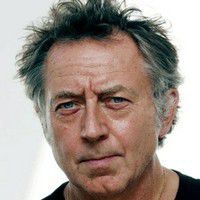