Moldomusa Tashbolotovich Kongantiyev (Russian: Молдомуса Ташболотович Конгантиев; born 31 March 1958) is a Kyrgyzstani politician and former Interior Minister of Kyrgyzstan until April 2010.
As of April 7, 2010 there are conflicting media reports as to whether Kongantiyev was killed in Talas or taken hostage during the 2010 Kyrgyzstan riots. The Interior Ministry of Kyrgyzstan has denied reports about Kongantiyev's death, and on 8 April 2010 he was shown heavily beaten up, but alive, in a television report. Opposition leader Bolotbek Sherniyazov was named new interim interior minister. 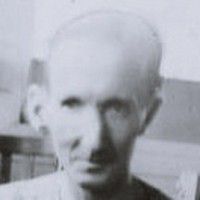 American singer from The Woodlands, Texas