Mohsen Sadr (1866 – 19 October 1962) was a Prime Minister of Iran.
He was born in Mahallat in Markazi in 1866 as the son of Seyyed Hossein 'Fakhr ol-Zakerin', a wealthy clergyman, by a daughter of Hajji Molla Akbar Khorassani. He received his title "Sadr ol-Ashraf' after the death of his paternal uncle Seyyed Sadr ed-Din 'Sadr ol-Ashraf', who had been the son-in-law of the very influential courtier Anoushirvan (Shir) Khan Qajar Qovanlou 'Eyn ol-Molk' 'Etezad od-Doleh' (a cousin of Nasser ed-Din Shah). Mohsen 'Sadr ol-Ashraf' served as royal tutor to one of Nasereddin Shah's sons, and served in many senior government positions in his career, such as President of the High Court of Justice in Tehran, Governor of Khorasan, Speaker of Majlis, Minister of The Judiciary (five times), Prime Minister in 1945 and Senator (twice). After the death of Prince Abdol-Hossein Mirza Farmanfarma in 1939 he acted as the executor of the last will of Farmanfarma and guardian of his children.
He died in Tehran of brain cancer on 19 October 1962.

The following references were used for the above writing: 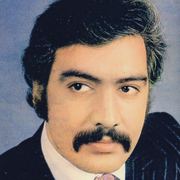 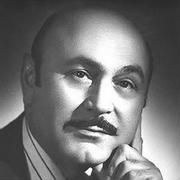 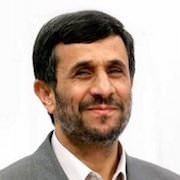