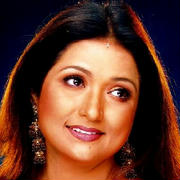 Mitali Mukherjee (Bengali: মিতালী মুখার্জী) is a Bangladeshi classical and playback singer. She received the National Film Award of Bangladesh in 1982 for the song Ei Dunia Ekhon To Ar for the film Dui Poishar Alta.

Mukherjee was born in Mymensingh to her parents Amulya Kumar Mukherjee and Kalyani Mukherjee. She began her formal training in classical music under Pt. Mithun Dey. She studied music at Maharaja Sayajirao University of Baroda.

Mukherjee's first album "Saahil" was released by HMV. She collaborated with lyricist Gulzar for her album "Chand Parosa Hai". She has sung in several languages, including Punjabi, Gujarati and Tamil.

Mukherjee served as the judge of the television shows Sa Re Ga Ma Pa and Shera Kontho.

Mukherjee is married to Ghazal singer Bhupinder Singh since 1983. She resides in Mumbai. Her siblings include Pradip Mukherjee and Deepak Mukherjee (d. 1988).

The contents of this page are sourced from Wikipedia article on 07 Jul 2020. The contents are available under the CC BY-SA 4.0 license.
View Mitali Mukherjee 's image gallery
Image Gallery 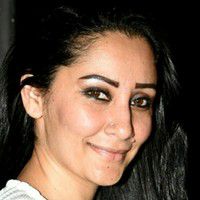 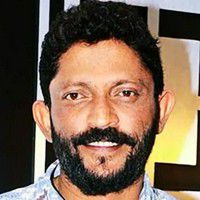 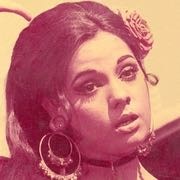 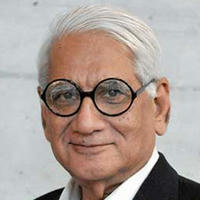 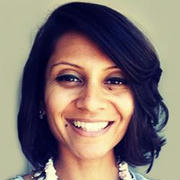 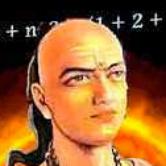