Melissa "Missy" Rothstein (formerly Margera) is an American model and photographer. She is known for her former marriage to professional skateboarder and MTV stunt man, Bam Margera.

Melissa Rothstein was born in Springfield, Pennsylvania. She attended West Chester East High School, where she met her future husband Bam Margera. She graduated from Penn State University with a Bachelor's degree in communications.

Missy first reached the public eye when she and Bam starred in the MTV reality show Bam's Unholy Union. The show documented the weeks leading up to the couple's wedding. During the filming of the series she was approached by Playboy to pose nude with Bam as a guest photographer, and she obliged, though reluctantly, as was chronicled on the show. Missy and Bam married on February 3, 2007, at the Loews Hotel in downtown Philadelphia.

In October 2010, Margera told Howard Stern he and Missy were living in separate cities, they meet once a week and Missy knows about his girlfriend in San Francisco and another in West Chester. In 2011, the two were spotted together following Margera's Jackass co-star and best friend, Ryan Dunn's, death. 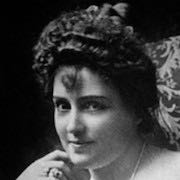 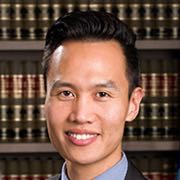 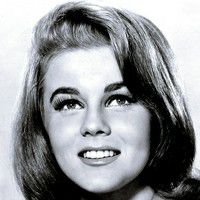 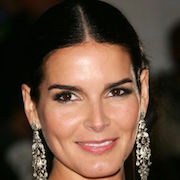 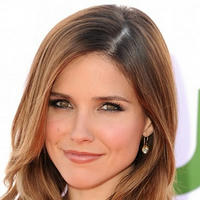