Miroslav Štandera (October 5, 1918 – February 19, 2014) was a Czech fighter pilot who flew combat missions for the French Air Force and the Royal Air Force during World War II. Štandera was one of the final two surviving Czech combat pilots who flew for the Allies throughout the entire period of World War II. He was also the last surviving Czech pilot who had flown for France during the war.

Štandera was born on October 5, 1918. In 1936, he enlisted in the Czechoslovak Air Force and became an air force pilot after completing aviation school.

He fled from Czechoslovakia to France in 1939 following the German invasion and occupation of the country. Standera joined the French Air Force and fought against the Nazi German pilots during the invasion of France in May 1940. In June 1940, Štandera was seriously wounded during an aerial dogfight, but survived the crash landing.

He piloted twin-engine fighter bombers for nighttime bombing raids into Germany and occupied France throughout the war. In total, Štandera flew 1,320 hours of combat during World War II. He also protected the air space over Allied forces during the Invasion of Normandy in June 1944.

Štandera became a silversmith in Britain after retiring from the RAF. He took and apprenticeship and repaired silver teapots. He retired in the early 1980s.

In 1984, Štandera moved from Britain to Bavaria, West Germany. He returned to the Czech Republic in 1994 to live with his daughter's family in Plzeň.

In 2000, President Vaclav Havel bestowed Štandera with the honorary rank of brigadier general. He also received two Czechoslovak War Crosses and three Czechoslovak Bravery Medals for his service during World War II. In 2006, he was honored with the Order of Tomáš Garrigue Masaryk.

Miroslav Štandera died in Plzeň, Czech Republic, on February 19, 2014, at the age of 94. His death was announced by officials from the Plzeň city hall. His funeral was held at the Cathedral of St. Bartholomew in Plzen on February 26, 2014.

The contents of this page are sourced from Wikipedia article on 23 Jun 2020. The contents are available under the CC BY-SA 4.0 license.
comments so far.
Comments
From our partners
Sponsored
Reference sources
References
http://www.ceskenoviny.cz/zpravy/czech-wartime-raf-fighter-pilot-standera-dies-aged-95/1045907
http://www.boston.com/news/world/europe/2014/02/20/wwii-raf-pilot-miroslav-standera-dies/XpDkFUxolB0CMVx1vhIo1I/story.html
http://bigstory.ap.org/article/wwii-raf-pilot-miroslav-standera-dies-95
Trending today in 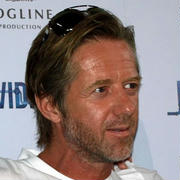 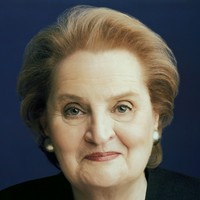 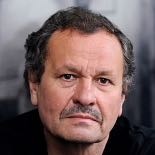 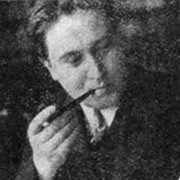