Minyahil is a left-footed, intelligent playmaker who always gives his full for the team. Despite being technically a wing play-maker, he always has an eye for strikers. He unlocks defenses with his well-timed, precise passes, knows when to time his run, and more importantly, how to put the ball in the back of the net. He is great with his first touch and a master at playing one-two’s with teammates just near the edge of the box. He is a player who is good with short passes and likes to show off his amazing skills and make a mockery of a defense by dribbling past them with his amazing pace; a team player who makes the team click and makes the wingers a huge part of his off the ball generosity by making sublime passes. This is possibly the reason he doesn’t assist so much in goals. He began his career with Ethiopian Coffee FC, and joined Dedebit in 2012.

He is part of the Ethiopia national football team since 2011. He is on the list for 2013 African Nations Cup.

In January 2014, coach Sewnet Bishaw invited him to be a part of the Ethiopia squad for the 2014 African Nations Championship. The team was eliminated in the group stages after losing to Congo, Libya and Ghana.

The contents of this page are sourced from Wikipedia article on 14 May 2020. The contents are available under the CC BY-SA 4.0 license.
View Minyahil Teshome 's image gallery
Image Gallery 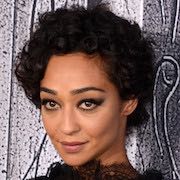 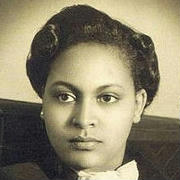 Minister of the Pen, Interior and Justice