Milton Diamond (born March 6, 1934 in New York City) is a Professor Emeritus of anatomy and reproductive biology at the University of Hawaiʻi at Mānoa. He has had a very long and productive career in the study of human sexuality. Diamond retired from the University in December 2009 but continues with his research and writing and also continues to travel extensively, consulting in his field.

Milton Diamond graduated from the City College of New York with a B.S. in biophysics in 1955, after which he spent three years in the Army as an engineering officer, stationed in Japan. On returning to the United States, he attended graduate school at University of Kansas from 1958–1962 and earned a Ph.D. in anatomy and psychology from that University. His first job was teaching at the University of Louisville, School of Medicine where he simultaneously completed two years toward an M.D., passing his Basic Medicine Boards, and in 1967 he moved to Hawaii to take up a post at the recently established John A. Burns School of Medicine. Milton Diamond had a long running feud with the psychologist Dr. John Money. In the early seventies, Diamond and Money were attending a conference on transgenderism in Dubrovnik. According to the book As Nature Made Him: The Boy Raised As a Girl (p. 174) at this conference Money initiated a loud and aggressive argument with Diamond. One witness claims that Money punched Diamond; however, Diamond himself said that he could not recall any physical contact during this encounter.

Diamond is known for following up the case of David Reimer, a boy raised as a girl after a botched circumcision. This case, which Diamond renamed that of "John/Joan" to protect Reimer’s privacy, has become one of the most cited cases in the literature of psychiatry, anthropology, women's studies, child development, and biology of gender. With the cooperation of Dr. H. Keith Sigmundson, who had been Reimer’s supervising psychiatrist, Diamond tracked down the adult Reimer and found that John Money’s sex reassignment of Reimer had failed. Diamond was the first to alert physicians that the model of how to treat infants with intersex conditions that Reimer's case proposed was faulty. He recommended that physicians do no surgery on intersexed infants without their informed consent, assign such infants in the gender to which they will probably best adjust, and refrain from adding shame, stigma and secrecy to the issue, by assisting intersexual people to meet and associate with others of like condition. Diamond similarly encouraged considering the intersex condition as a difference of sex development, not as a disorder.

Diamond has written extensively about abortion and family planning, pornography, intersexuality, transsexuality, and other sex- and reproduction-related issues for professional sex and legal journals, as well as lay periodicals. He is frequently interviewed for public media and legal matters, and often serves as an expert in court proceedings, and is known for his research on the origins and development of sexual identity. Although he has retired from teaching, he continues to research and consult concerning transsexuality, intersexuality and pornography.

Diamond was based at the John A. Burns School of Medicine, now at the University of Hawai'i at Mānoa, from 1967. He was appointed Professor of Anatomy and Reproductive Biology in 1971, and from 1985 until his retirement he was Director of the Pacific Center for Sex and Society within the School of Medicine.

The awards Diamond have received include: 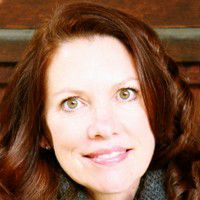 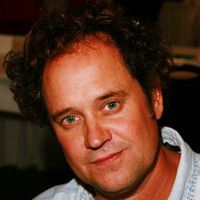 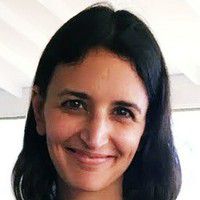 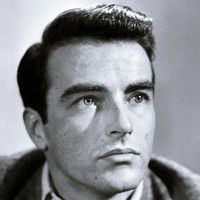 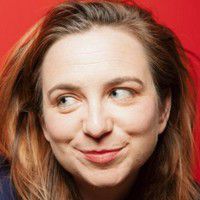 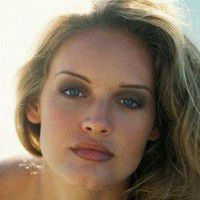 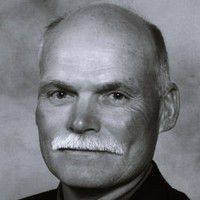 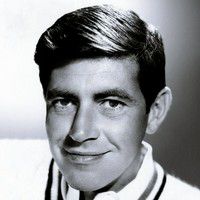