In 2008, Milroy's first short film was screened at IFFI Chota Cinema. He was mentored by a Frenchman, Anthony Coombs-Humpreys, and his wife Christine. He made a short film with a Bollywood actor Deepraj Rana.

In 2012, he made directorial debut in Konkani cinema with the film The Victim.

Goes made an ad film with Australian cricketer Brett Lee. He has directed music videos, one of which was featured on the channel VH1 India.

In 2015, Goes was one of the jury members for the first edition of the 'Goa Short Film Carnival' by Goa Talkies. Peon – Ek Chaprasi was premiered here and on the closing day he was recognised by then Chief Minister of Goa Laxmikant Parsekar

In 2017, he wrote and directed the feature film WELCOME M1LL10NS and in 2018, the film was released at Laemmle's Music Hall in Beverly Hills. It went on to qualify for the 91st Academy Awards in the General Category.

In 2018, Goes was a jury member for the short film competition "Get High On Life" organized by Human Touch Foundation in Goa.

In August 2018, he launched a YouTube series "LEARN FROM MIS[TAKES]", which is produced by Manna Mohie.

In January 2019, Goes was part of a panel discussion at Men Against Violence and Abuse (MAVA) in collaboration with the department of social work, Don Bosco College (DBC), Panaji hosted the second edition of Samabhav, a travelling film festival in Panjim. 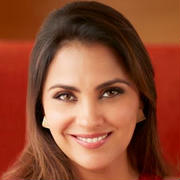 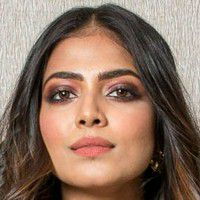 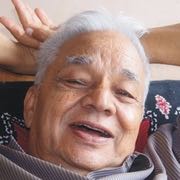