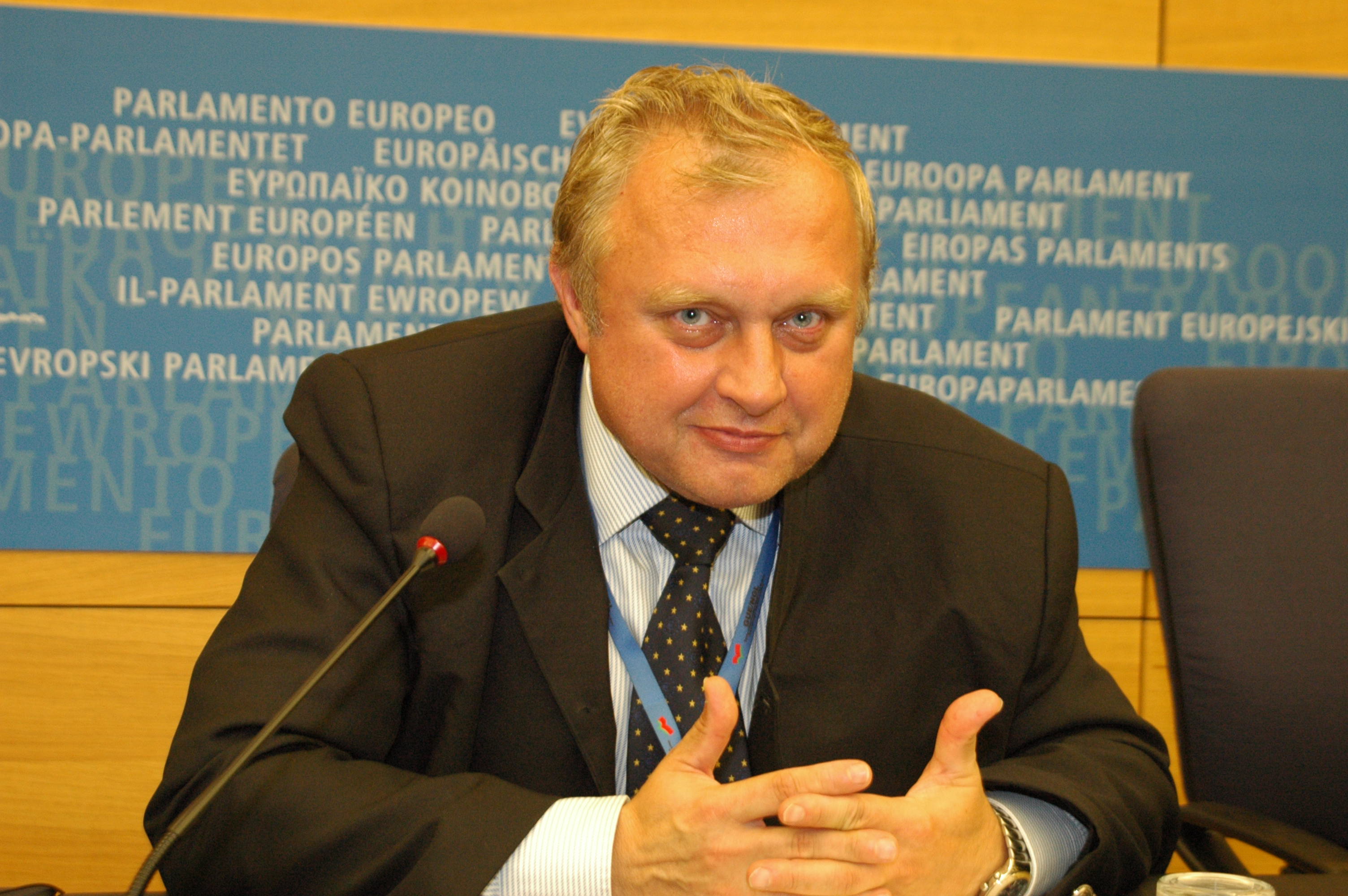 In 2013, Ransdorf was videotaped by Dutch newsblog Geenstijl, checking in at the European Parliament to claim 304 euro daily expenses fee and immediately leaving. When confronted, Ransdorf became aggressive and assaulted the reporter by attempting to push his microphone out of the way.

In 2015, Ransdorf was detained in Switzerland with three men from Slovakia in Zurich after trying to withdraw 350 million euros at a Swiss bank Zurich Cantonal Bank with false IDs.

Ransdorf was involved in four car accidents, which led to speculation about drunk driving.