Miloš Vystrčil (born 10 August 1960) is a Czech politician serving as the President of the Senate and Senator from Jihlava district. Vystrčil previously served as Mayor of Telč and governor of Vysočina Region.

He was born in Dačice in 1960. He studied Masaryk University and became a teacher. Vystrčil joined the Civic Democratic Party in 1991. He became part of Telč town assembly in 1994. He was elected Mayor of Telč in 1998 and remained in the position until 2001.

Vystrčil participated in 2000 regional election and became member of regional assembly in Vysočina. He was regional Governor in 2004–2008. In 2010 he ran in Senate election for Seat in Jihlava. He defeated Social Democrat Václav Stehlík and became Senator. In 2016 Vystrčil was reelected.

Following death of Jaroslav Kubera Vystrčil was nominated for the position of President of the Senate in 2020 election. Besides the Civic Democratic Party his candidacy was endorsed by KDU-ČSL, Czech Social Democratic Party and ANO 2011. Vystrčil won the election and became the new Senate President.

Notably, Vystrčil announced he would make an official trip to Taiwan, something his predecessor had planned before his death.

The contents of this page are sourced from Wikipedia article on 23 Jun 2020. The contents are available under the CC BY-SA 4.0 license.
View Miloš Vystrčil 's image gallery
Image Gallery 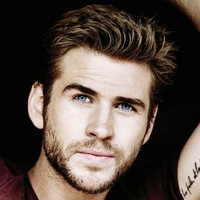 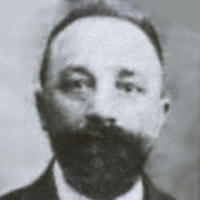 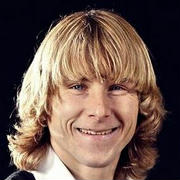