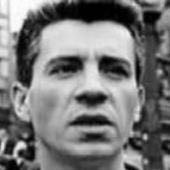 Born to Serbian father Spasa from Kruševac and Croatian mother Danica from Makarska, Milan's first years were spent in Zagreb, PR Croatia, where his father, an officer in the Yugoslav People's Army, was stationed at the time. Consequently, Milan grew up wherever it was that his dad's job took the family. In total, it ended up being three different cities.

When he was six, Milan's family moved to Sarajevo where he spent a notable part of his childhood.

Eventually in 1970, they moved to Belgrade just short of his 12th birthday. Once in Belgrade, Milan attended the Eleventh Belgrade Gymnasium in the Lekino Brdo neighbourhood while simultaneously entering the circle of young people involved with music and arts.

Šarlo akrobata released only one album, Bistriji ili tuplji čovek biva kad... in July 1981 and broke up soon afterward due to creative differences between Milan and Koja. The record is considered to be one of the best and most important albums of the Yugoslav new wave music scene.

In late 1981 Milan and his former bandmate from Limunovo drvo Gagi Mihajlović (guitar) hooked up again to form Katarina II. In 1982 Margita Stefanović (keyboards), Bojan Pečar (bass) and Ivan Vdović Vd joined the band. After the self-titled, new wave coloured debut album, Vd and Gagi left the band. Since Gagi claimed ownership of the "Katarina II" name, the band was forced to take another one. They eventually settled on Ekatarina Velika and released a self-titled album in 1985. The album was widely critically acclaimed and brought them wider attention. Their next album S' vetrom uz lice launched them to the very top of the Yugoslav music scene, where they stayed for a long time, releasing a series of successful records. The concerts were jam packed and finally their music even made it on the state radio.

In 1992, Mladenović joined other Serbian musicians to form Rimtutituki project dedicated to the anti-war campaign. They released one single titled "Slušaj 'vamo". In the spring of 1994, Mladenović recorded and released an album called Angel's Breath in Brazil together with his old friend Suba (Mitar Subotić).

In August 1994, Mladenović discovered that he had pancreatic cancer. He died on November 5 in Belgrade, FR Yugoslavia and was buried at Novo groblje cemetery.

Since July 14, 2011, the forecourt of the Belgrade Youth Center bears the name "Milan Mladenović Place". 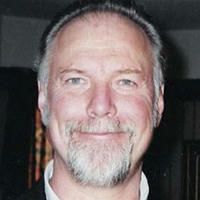 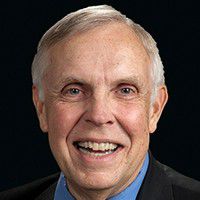 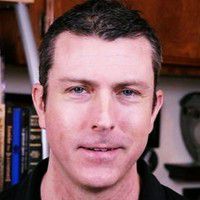